Research is beginning to indicate that the benefits of prebiotics (follow link to Probiotics Learning Lab) are becoming as broad spectrum as the live cultures that they help to sustain.

A recent study conducted at the University of Calgary has suggested that prebiotic fibres, which have already been found to help to moderate appetite and reduce overall food consumption in adults, may also have this effect in obese children. This is good news in the wake of recent media coverage which has indicated that parents are often unable to tell if their child is actually overweight. 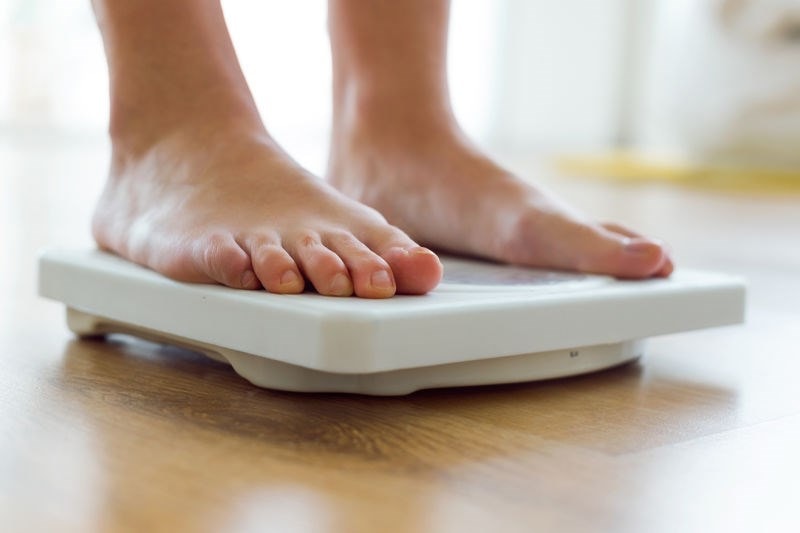 Prebiotics: a useful tool in the fight against obesity?

The research team, led by study leader Megan Hume, monitored 39 girls and boys between the ages of seven to twelve years. The children, who were all classed as overweight or obese, were all given either 8 grams per day of prebiotic fibres in the form of 1:1 oligo-fructose: inulin or an equivalent dose of maltodextrin for a sixteen week period. The appetite of the subjects was then evaluated by their intake at a breakfast buffet at the beginning and end of the study, along with dietary questionnaires that were completed throughout the assessment period.

The results indicated that, after four months, the appetites of those children who had been given the prebiotic fibres had been reduced, and so comparably they ate less food than the other group as they felt full more quickly.

The study concluded that:

So what exactly are prebiotics?

Simply put, prebiotic fibres are a source of food that help probiotics to establish themselves, grow, multiply and survive in our intestines. In biochemical terms, they are non digestible oligosaccharides, but most particularly fructo-oligosaccharides(FOS) and inulin. These fibres remain undigested in the small intestine and pass through to the colon where they ferment and are converted into short chain fatty acids (SCFAs) by intestinal bacteria, especially by Bifidobacteria. SCFAs largely feed the cells that make up the epithelial layer of the intestines, and therefore one of their other primary physiological functions is to support the integrity of the intestinal wall.

It will be of huge benefit if these multi-functional substances have the potential to help us in the war against obesity, as the Calgary study indicates:

‘These findings are promising, showing that intake of prebiotic fibre could cause a reduction in energy intake and body weight,’ commented lead author Professor Raylene Raimer. ‘It’s one more tool to use in the obesity epidemic.’

There is a growing weight of evidence to support the use of prebiotic fibres for other health conditions too, as they have also been positively associated with reducing anxiety, relieving constipation, and improving nutrient absorption.

Read more interesting research about how probiotics could help to combat obesity.