A recent study, led by Dr Frederique Respondek at the company Tereos-Syral, using an animal model of diet-induced obesity with human type microbiota, showed that scFOS (short-chain Fructooligsaccharides) as prebiotics may influence metabolism.

Prebiotics, such as FOS, have long been known for their ability to modulate the composition of gut flora in the intestines. Recent studies have also demonstrated that there is a significant link between gut microbiota, diet-induced obesity and associated insulin resistance. Insulin resistance occurs when cells become de-sensitised to the hormone insulin, which is responsible for stabilising blood sugar levels, causing high levels of insulin to circulate in the bloodstream (known as insulinemia), with significant health implications such as Type 2 diabetes. 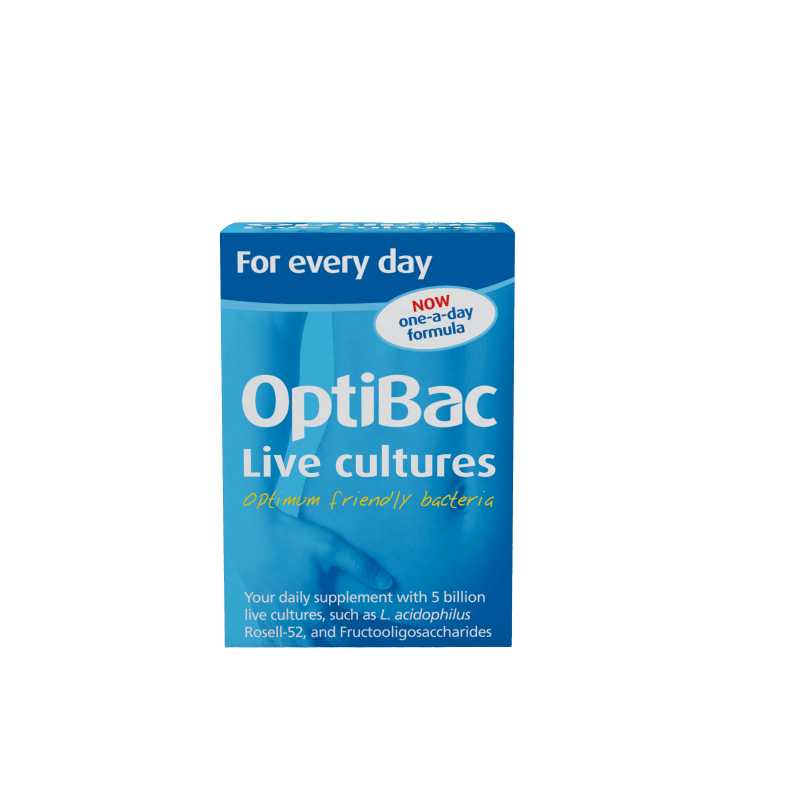 This research trial, carried out by Respondek alongside two other research teams, aimed to study the effects of scFOS on a high fat diet, which is known to increase risk of obesity and negatively affect blood glucose metabolism. The study was carried out on a humanised mice model, and involved inoculating germ-free mice with samples of human faecal bacteria. As the researchers predicted, the mice fed with the high fat diet gained more weight than the control group, however those with additional scFOS in their diet experienced reduced fat deposition and higher levels of faecal Bifidobacteria and Clostridium coccoides. The Clostridium leptum faecal levels were decreased. FOS have previously been known to increase Bifidobacteria, but the interesting observation in this case was the increase in Clostridium coccoides, and reduction in Clostridium leptum. It was also noted that these changes occurred alongside some metabolic parameters, such as a reduction in levels of insulin the blood and presence of bile acids in the feaces.

Dr Respondek, the study leader, states, “This represents an important step in understanding the influence of scFOS on metabolism, its mechanism of action and potential interest for human health, especially for the prevention of type 2 diabetes”. 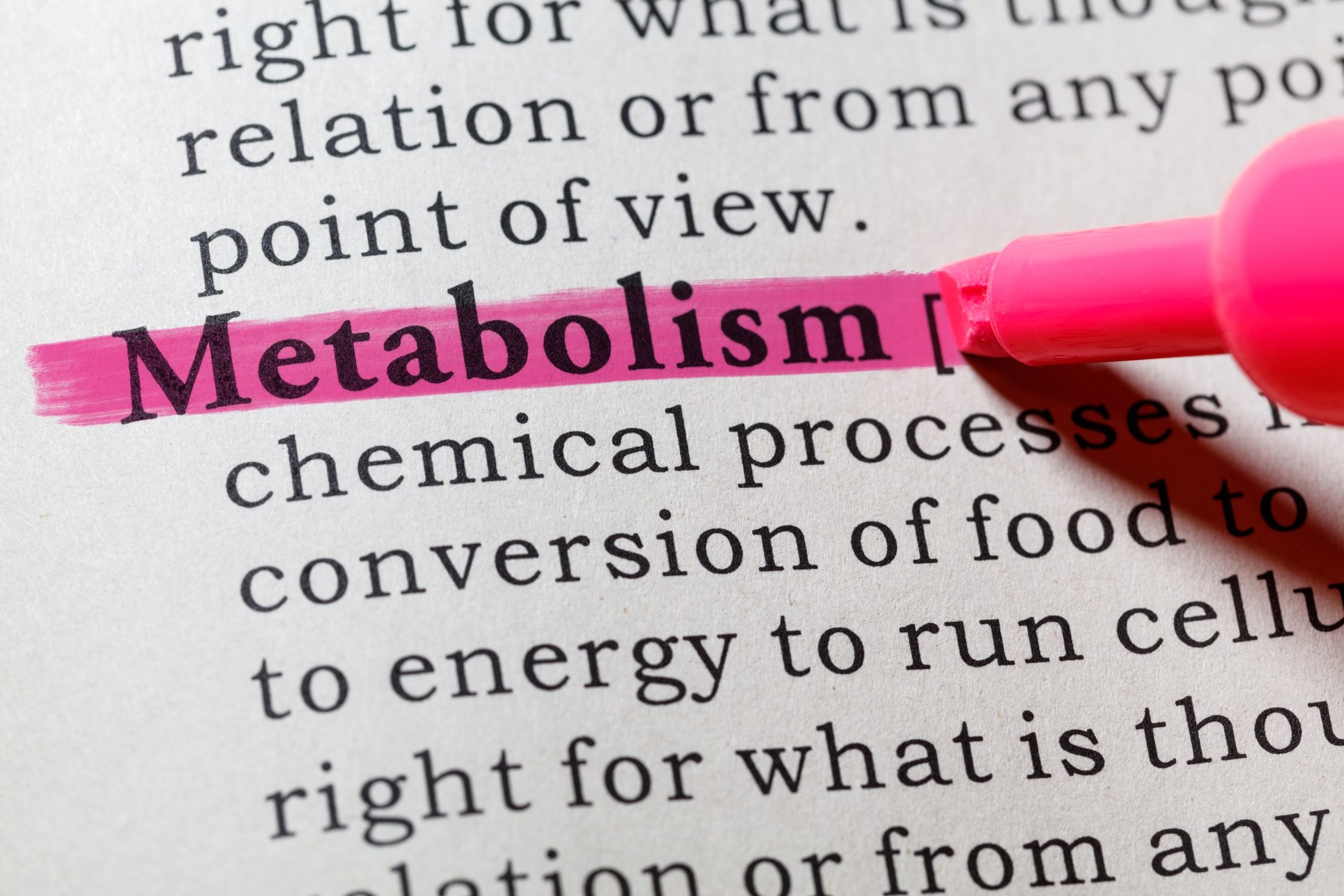 The study used a combination of experimental techniques, providing new insight into the effects of scFOS on gut microbiota. It may also explain the role of scFOS in lowering insulin levels in the context of a high fat diet. The results demonstrate that these prebiotic dietary fibres may help to prevent metabolic disorders triggered by poor diet, environmental factors etc. Tereos Syral plans to further investigate the effects of a scFOS on both animal and human health.

Read more about how prebiotics may play a role in obesity. There has also been interesting research in the role gut bacteria may play in the development of diabetes.