Researchers at Harvard University Medical School, have published an exciting new scientific paper1, showing a possible link between the gut microbiome and the rate of progression of multiple sclerosis symptoms in MS sufferers.

In MS the immune system attacks a protein called myelin, that ordinarily covers the nerve cells in the brain and spinal cord allowing for smooth transmission of electrical signals. Inflammation and damage to this protective myelin sheath results in degeneration of the nervous system and an interruption of nerve impulses, resulting in a wide range of different symptoms. 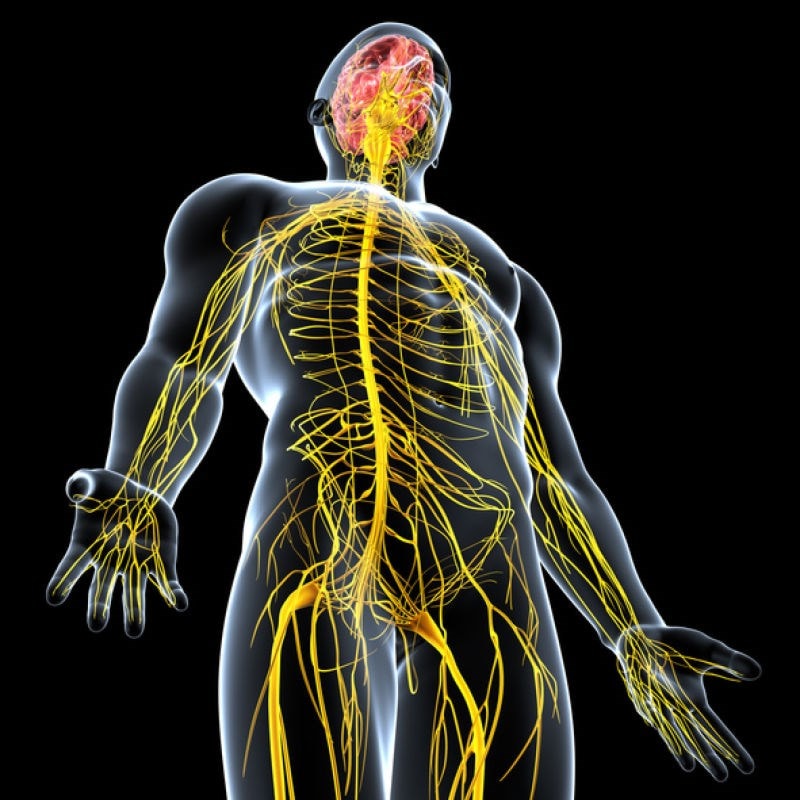 Impact of gut bacteria on inflammation in the central nervous system

The research has found that two proteins, TGF alpha and VEGF-B, are responsible for either promoting or inhibiting inflammation within the Central Nervous System (CNS). TGF alpha appears to have a protective effect on the CNS whereas VEGF-B increases inflammation. Elevated levels of VEGF-B protein are associated with excessive inflammation and cell damage, and a worsening of MS symptoms. These proteins were found to be produced in response to the breakdown of dietary tryptophan by our gut bacteria.

Tryptophan is an essential amino acid that is present in many different protein foods, with good sources being: turkey, cottage cheese, eggs and various nuts and seeds.

"We essentially discovered a remote control by which the gut flora can control what is going on at a distant site in the body, in this case the central nervous system," Dr Francisco Quintana, lead author.

What does this mean for the future?

Dr Bruce Bebo, Executive vice president of Research at the National MS Society, which co-funded the study said: ‘It is complicated to dissect when this pathway is acting positively to suppress inflammation and promote repair, or negatively causing inflammation and blocking repair. This new research increases understanding of these pathways and is likely to lead to strategies and treatments which can slow down and even stop disability in MS.

Despite this positive stance, Bebo did go on to caution that: ‘we are still a long way away from being able to make recommendations about diet in MS’ but Dr Francisco Quintana, lead author of the research paper adds that his research team are ‘in the process of securing intellectual property agreements and also developing potential probiotic supplements with pharma companies’.

Head over to our Probiotics Learning Lab for more glossary terms and definitions.
To read about the role of the microbiome in other neurological disorders, such as Parkinson's Disease, you may like to read my earlier blog post, here.