Could probiotics help with OCD?

OCD, or obsessive-compulsive disorder, is one of the most common mental health conditions worldwide. Approximately 1-2% of the population are affected at some point in their lives1. This chronic, debilitating condition can be difficult to manage and can significantly impact daily functioning and wellbeing2. As the mechanisms behind the development of OCD are still not completely understood, research in this area continues to shed light on the intricacies of this complicated condition – cue the gut microbiome. A connection has been postulated to exist between the gut microbiome and OCD, along with other mental health conditions such as depression and anxiety3. Read on to delve into the research to date behind this relationship.

To learn more about the basics of the gut microbiome, you may first like to read All About The Microbiome on the Probiotics Learning Lab.

Obsessive-compulsive disorder is a mental health condition in which individuals experience obsessive thoughts or compulsive behaviours, or a combination of both. Obsession includes repetitive, distressing rumination usually around a specific theme such as cleanliness. Compulsions include urgent, repetitive actions undertaken to dissipate the intense anxiety raised by the obsessive thoughts4; for example, handwashing or checking that the door is locked.

OCD is often misrepresented in the media which undermines the extent of the impact this condition can have on the individual’s quality of life5. Although the cause is not fully understood, genetic, neurobiological, and environmental factors are all thought to contribute to the development of OCD. 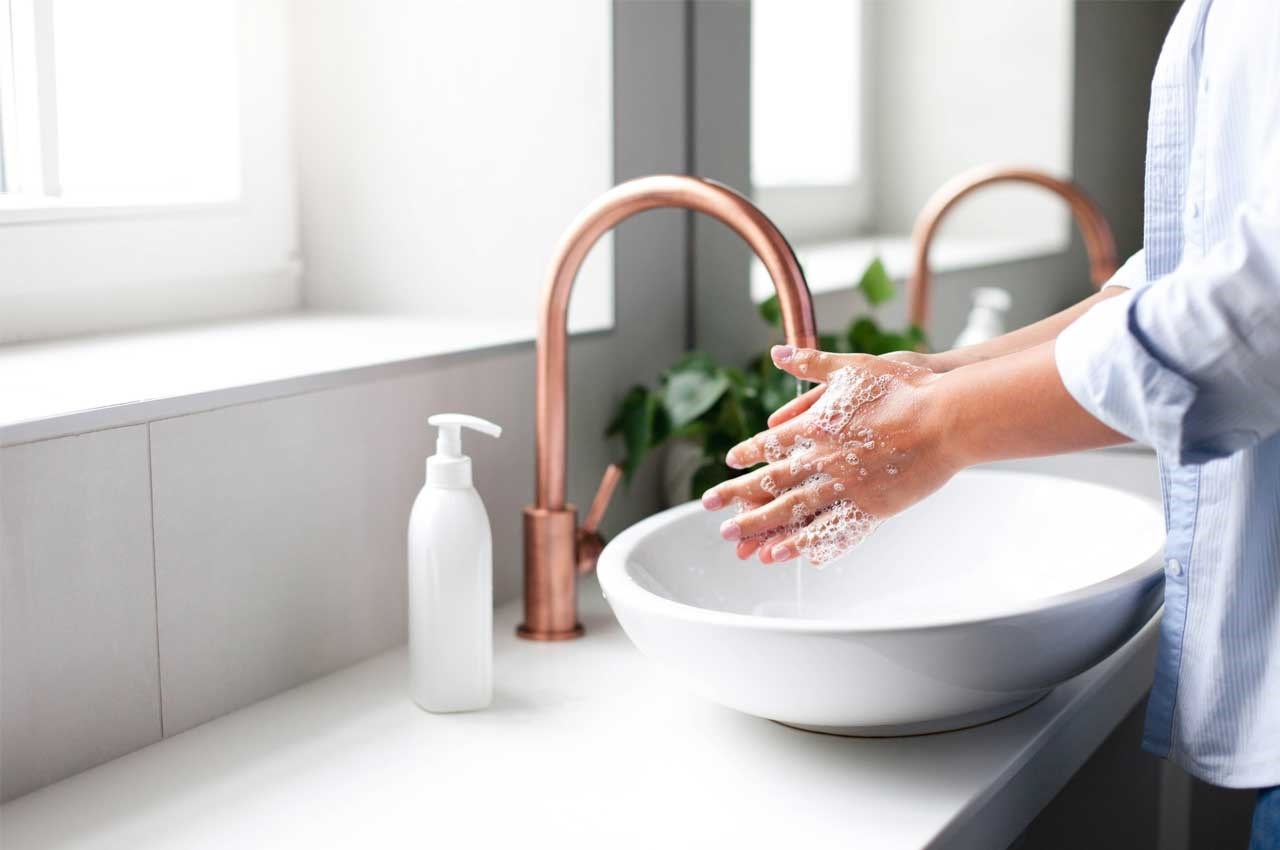 The gut microbiome and OCD

A bidirectional relationship exists between the gut and the brain through what is known as the gut-brain axis. In other words, our gut health impacts our mental health, and vice versa. The gut microbiome plays a fundamental role in influencing mental health through its effects on immune activation and neuro-endocrine responses6. To learn more, read the article Gut-Brain Axis and Probiotics on the Probiotics Learning Lab.

The gut microbiome is thought to affect symptoms of OCD in a similar manner7. It has been suggested that inflammation can be a contributing factor in the development of OCD symptoms8. Raised pro-inflammatory cytokines (chemical messengers) have been detected in some individuals with OCD when compared with healthy controls9. Dysbiosis (an imbalance in the composition of the gut microbiota) has also been associated with inflammation in OCD. Reduced diversity in the composition of the gut microbiome was found in individuals with OCD along with raised CRP levels, a marker of inflammation10. The gut could potentially be a source of this inflammation, as in ‘leaky gut’. Dysbiosis can lead to increased intestinal permeability or ‘leaky gut’, allowing the translocation of bacterial components and other substances through the lining of the gut, which can subsequently stimulate systemic inflammation11.

A healthy gut microbiome plays a fundamental role in maintaining intestinal epithelial integrity. HPA axis activation, the body’s neuroendocrine system which responds to stress, can also lead to dysbiosis which in turn can lead to inflammation as previously outlined12.

To date, there have been very few human studies released assessing the effects of probiotics alone on the symptoms of OCD. However, several notable preclinical animal studies have been published which may pave the road for future clinical studies. OCD-like symptoms can be induced by certain drugs in mice. The development of obsessive tendencies, in response to an OCD-inducing drug, was hampered in mice who were administered one billion CFU of the probiotic Lactobacillus rhamnosus GG® daily for at least two weeks, compared with placebo13. Lactobacillus rhamnosus GG® was shown to elicit similar reductions in OCD-like behaviours compared with the SSRI, fluoxetine, often used for OCD. Learn more about the research behind Lactobacillus rhamnosus GG®.

Of note, there is an ongoing clinical trial assessing the effects of Bifidobacterium longum Rosell-175 and Lactobacillus acidophilus Rosell-52 on OCD symptom severity, in 64 individuals diagnosed with OCD, when administered daily over 12 weeks15. The results of this trial are due to be published later this year. Bifidobacterium longum Rosell-175 and Lactobacillus acidophilus Rosell-52 have already been recognised for their effects on mental wellbeing16. Learn more about this research by reading Two probiotic strains for mental health.

This research behind the role of probiotics in OCD, although promising, is in its early days; more extensive research is required before the use of probiotics can be used in the clinical management of OCD.

Key points covered in this article