A new review1 of the available evidence has suggested that probiotic supplements may offer natural support for new-born babies who develop jaundice.

The meta-analysis (see Probiotics Learning Lab for more glossary terms), which was conducted by a team of researchers from Sichuan University in China, analysed the results from 13 clinical trials which had focused on the potential benefits of probiotic supplementation in jaundiced infants. The various trials used different probiotic species, including some Bifidobacterium species and Saccharomyces cerevisiae boulardii, along with prebiotic (see Probiotics Learning Lab) oligosaccharides; results suggested that probiotics supplementation could assist recovery from neonatal jaundice. It was found in most cases that administration of probiotics appeared to result in reduced bilirubin levels and shorter duration of symptoms and hospitalisation. 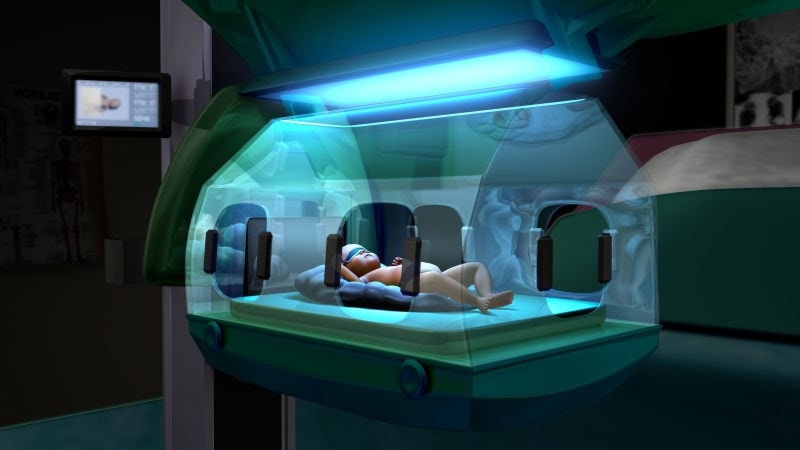 The analysis reviewed only randomised controlled trials focusing on a combined total of 1067 infants who had presented with jaundice symptoms within 24 hours of their birth. In some studies, the control group received a comprehensive protocol which included phototherapy (a light treatment that lowers bilirubin levels in the blood via a process called photo-oxidation), enzyme inducers and immunoglobulin supportive treatment, and the probiotic group received the same protocol plus the probiotic supplement. In other trials, the control groups received phototherapy alone, with the corresponding probiotic group receiving phototherapy plus probiotics.

In 8 of the 13 studies, there was a significant improvement in the efficacy rate for neonatal jaundice in the probiotic groups.

The study authors concluded that:

“This systematic review and meta-analysis indicates that probiotics supplementation therapy is an effective and safe therapy option for the treatment of pathological neonatal jaundice with no serious adverse reaction.

What is neo-natal jaundice, and how might probiotics help?

Neonatal jaundice is a very common condition in around 2.4–15% of newborn babies, and usually presents one-two weeks after their birth. The primary symptom is a disturbing yellowing of their skin, which is caused by elevated levels of bilirubin, a substance formed when red blood cells are broken down. Bilirubin is usually excreted by the liver, and it’s common for bilirubin levels in new-born babies to be slightly raised until their liver function has properly developed. Other factors are believed to be the delayed excretion of meconium, which is rich in bilirubin, and as yet under-developed populations of intestinal bacteria which help to degrade bilirubin.2 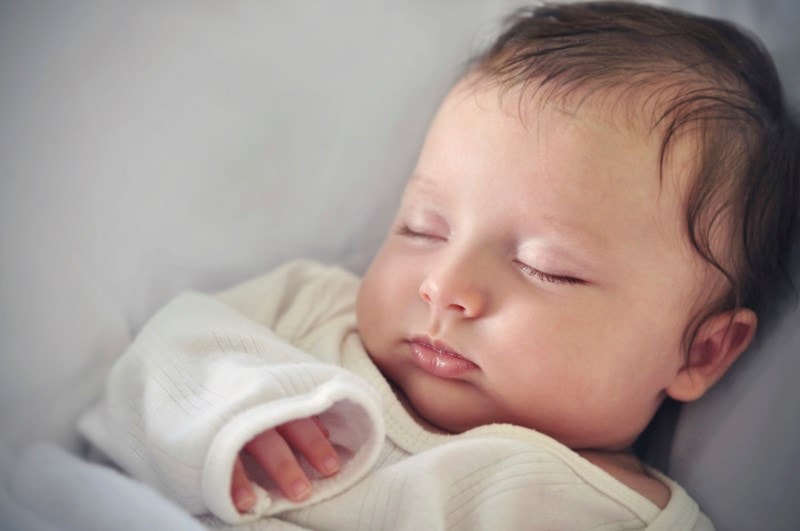 Could this last fact help to explain the efficacy of the probiotic supplements in the trials? Could it be the presence of beneficial bacteria in the babies’ intestines, or lack of such microflora, that determines how efficiently they eliminate excess bilirubin? Whilst further research is undoubtedly needed to explore the mechanisms of action involved, and large randomised, double blind, placebo-controlled trials would be required to further confirm the efficacy of probiotics, the possibility of a safe and natural alternative to help support jaundiced infants is an exciting prospect.

If you found this article interesting, then you may enjoy these other related articles - click on the links below to read: