A recent research study, carried out by the international consortium MetaHIT, has identified a significant link between the diversity of gut bacteria with an increased risk of medical complications in the obese, such as cardiovascular disease and diabetes.

Increasing evidence in recent years has indicated a strong link between intestinal gut bacteria and health. Scientists are now focusing on the connection between the diversity of this gut flora and an increased risk of obesity related conditions and chronic inflammation. It appears that people with fewer bacterial species in their gut are more likely to experience mild inflammation in the digestive tract and in the entire body, increasing the risk of complications such as diabetes and cardiovascular disease. 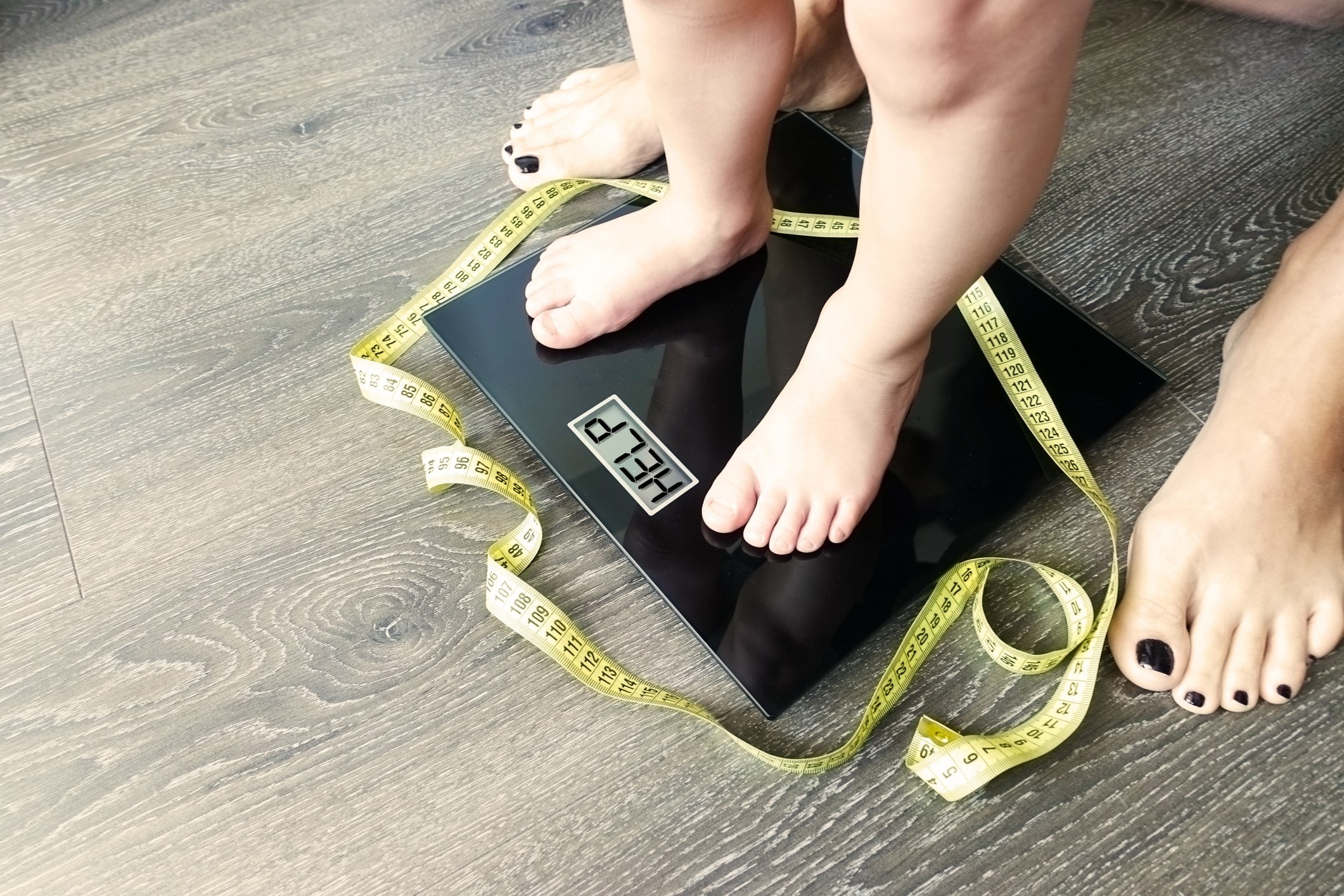 Lack of diversity in gut bacteria can be a sign of dysbiosis.

The growing obesity epidemic, generally attributed to our modern lifestyle with increased calories and limited exercise, is estimated to affect over 700 million people by 2015. Studies such as this, examining the gut bacteria of 169 obese Danes and 123 non-obese Danes, suggest that it is not only dietary choice and weight gain that increase the risk of medical complications in obese people.

The study also discovered that people in the group identified as having less intestinal bacteria, and having already developed obesity, are also likely to experience increased weight gain over a number of years. Co-author of the study, Professor Oluf Pedersen states, "We don't know what came first, the chicken or the egg, but one thing is certain: it is a vicious circle that poses a health threat".

Further studies will now be conducted on other populations, and for a longer period, in order to determine if the results are similar.

Increased diversity is created by different strains of beneficial bacteria. To find out more, click 'Are All Types (Strains) of Friendly Bacteria the Same?'