It is estimated that 3.2 million people in England alone have diabetes and another 9.6 million are estimated to be at risk of developing Type 2 Diabetes1. With this being the fastest growing disease in England the results of a brand new study suggesting we may be able to predict the risk of diabetes is very welcome. 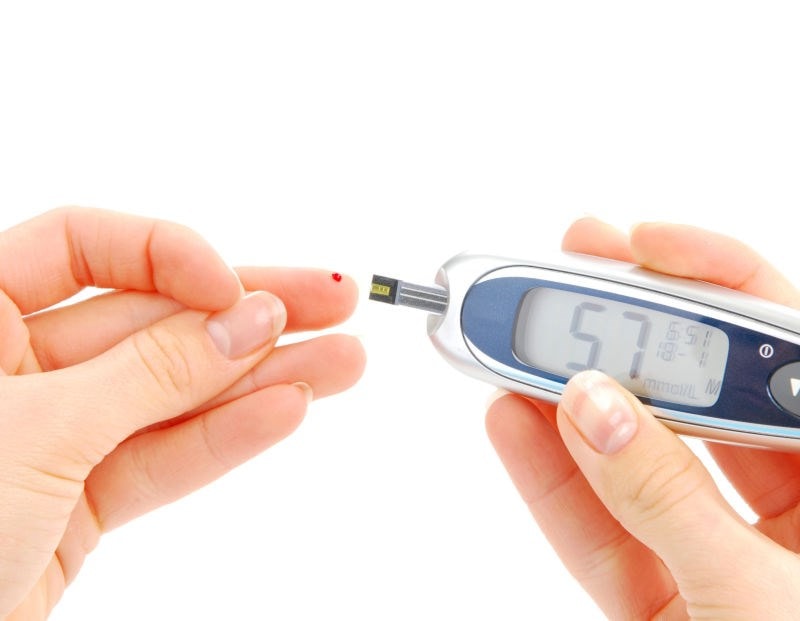 A new study presented by the University of Illinois at the ENDO 2015 suggests that the composition of intestinal bacteria, our microbiota, changes over time in a negative way in those people who are pre-diabetic and this could therefore possibly be a predictor of diabetes.

This study2, headed by Irina Ciubotaru, MD, PhD, an endocrinology fellow at the University of Illinois at Chicago and the Jesse Brown VA Medical Center, was conducted on 116 African-American veterans with an age range of 45 to 75 years. They were divided into four groups based on changes in their blood sugar control (glycemic) ascertained by an oral glucose tolerance test between the start and the end of the one year study. The four glycemic groups were (1) stable normal, (2) stable impaired, (3) worsened, and (4) improved. At the end of the study, the men’s gut microbiota was analysed.

The researchers of this study found that the men whose blood sugar control was stable over the year had more gut bacteria that have been previously been considered beneficial for metabolic health. However, those who were pre-diabetic didn't have such a healthy microbiota, or with fewer healthy bacteria and more harmful bacteria. Interestingly those men in the group who had an improved glucose control over the year were found to have more of a particular type of healthy bacteria, Akkermansia, than the group who had remained stable all year.

Although this study has found some exciting connections between microbiota composition and blood sugar states, senior investigator Elena Barengolts, MD, professor of medicine in the University of Illinois College of Medicine and section chief of endocrinology at the Jesse Brown Veterans Affairs Medical Center in Chicago, has said that further research is needed to ascertain the method by which this takes place. However, she speculates that foods we eat may affect our diabetes risk through our gut microbiota in which case it might be possible that changing a person’s gut bacteria could prevent diabetes.

It may be important to underline that although there has been previous research linking the balance of your gut bacteria with Type 2 Diabetes, this is the first piece of research to suggest that the alteration in the composition of our gut bacteria can be seen in the early stages of diabetes, or pre-diabetes.

"Your gut bacteria could predict your risk of diabetes...If doctors accept our suggestions," Barengolts said, "they have additional reasons to recommend foods, such as prebiotics, which improve the growth and activity of helpful gut bacteria."

Find out more about live cultures for the gut.