Scientific research is continuing to show that the health benefits of probiotics may extend far beyond the small and large intestine. Probiotics, or live cultures as they're also known, have long been established for their ability to help with digestive complaints but research is increasingly showing that they can have a positive effect on our wider health, in areas outside of the gut. Studies have shown that live cultures may help with mental health and wellbeing, cholesterol management, vaginal health, and oral hygiene. Two more recently published studies have shown that live cultures may help with oral hygiene and reduce the duration of sore throats.

The first of these studies comes from the Cleft Palate-Craniofacial Journal, in which researchers analysed the effects of the probiotic strain Lactobacillus paracasei SD1 on oral health in 30 adolescent participants with cleft lip and palate. The participants were split into two groups, one of which was supplemented daily with L. paracasei SD1 and the other group received a placebo. Levels of salivary mutans Streptococci and Lactobacilli were measured in all participants before and after the study. 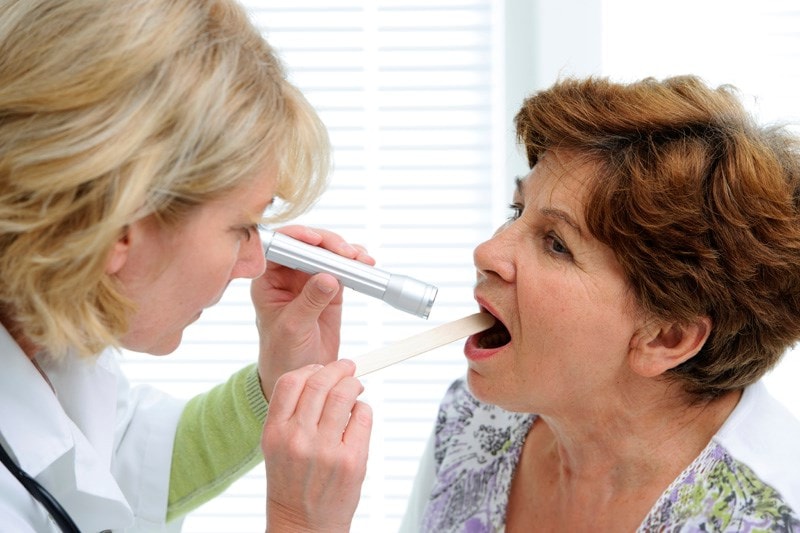 Oral hygiene is a particular concern for those with cleft lip and palate, due to the irregularities in tooth size, malalignment of teeth, or skeletal abnormalities that are commonly treated with fixed and removable orthodontic appliances. These dental fixtures often facilitate the colonisation of bacterial soecies such as Streptococcus mutans which promotes tooth decay.

Supplementation with live cultures may help to stimulate the body's natural immunity and inhibit the growth of pathogenic bacteria. Previous studies have shown the positive impact of Lactobacillus paracasei SD1 on reducing levels of mutans streptococci in the mouth. This result was mirrored in the cleft lip and palate study which showed that the group supplemented with L. paracasei SD1 had lower levels of streptococci mutans than the placebo group. The probiotic was still detected 4 weeks after supplementation ceased, suggesting that its benefits may be felt for weeks. Researchers suggest that further long-term research is needed to fully understand the beneficial impact of L. paracasei SD1.

Another recent study focused on the probiotic strain Streptococcus salivarius BLIS K12 and its effect on streptococcal and viral pharyngotonsillitis, two common illnesses in children. The study observed 60 children aged between 3 and 13 years old who all had a history of recurrent throat infection. The children were split into two groups, one of which received probiotic supplementation while the other was given placebo. Health professionals can visit the Professionals site to read more about the use of probiotics for throat infections.

In the probiotic group, results showed a 96% reduction in the incidence of streptococcal pharyngotonsilitis and an 80% reduction in the incidence of viral infections. Those in the probiotic group that did contract a throat infection during the study needed less treatment than those in the placebo group. Scientists believe that the S. salivarius BLIS K12 strain works by secreting proteins called Bacteriocin-Like-Inhibitory-Substances which can inhibit the growth of pathogenic bacteria such as S. pyogenes and S. pnemonia which cause many common throat infections.

Do probiotics help with bad breath?