Scientists at Aberystwyth university have recently carried out research [1] into the transference of germs between people when shaking-hands. Dr. Dave Whitworth, a senior lecturer at the university carried out the research, assisted by one of the university’s PhD students.

After applying a thick layer of E.coli bacteria to rubber-gloved hands, the pair of scientists proceeded to assess the amount of bacteria transferred between themselves, when performing three different types of greeting. 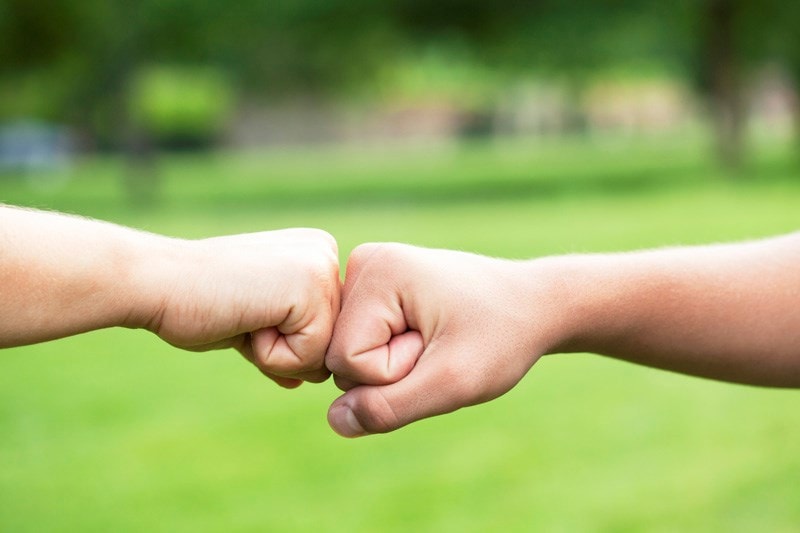 It was found that the highest amount of bacteria was transferred from one person to the other during a handshake. A ‘high-five’ type greeting resulted in 50% less bacterial transfer, and the ‘fist bump’ (where two parties merely touch fists to say hello) resulted in a whopping 90% less transfer of bacteria.

The motivation behind the study came from an initiative to increase cleanliness within the workplace, with other measures such as hand-sanitisers and keyboard disinfectants having already been introduced.

Dr Whitworth said “People rarely think about the health implications of shaking hands. If the general public could be encouraged to fist-bump, there is genuine potential to reduce the spread of infectious diseases.”

I’m not sure that the ‘fist-bump’ will appeal to everybody as a means of social greeting. It may be a little too informal within a corporate or business setting for example, (or with people over a certain age!), but despite the more ridiculous element of this research, it does in fact highlight the serious issue of bacterial contamination. It is sometimes easy to forget just how easily bacteria and other microbes can spread from person to person, and to underestimate the importance of good hygiene.

To read more about unusual ways that bacteria can spread from person to person read our blog post on team sports, and the transference of bacteria amongst players. 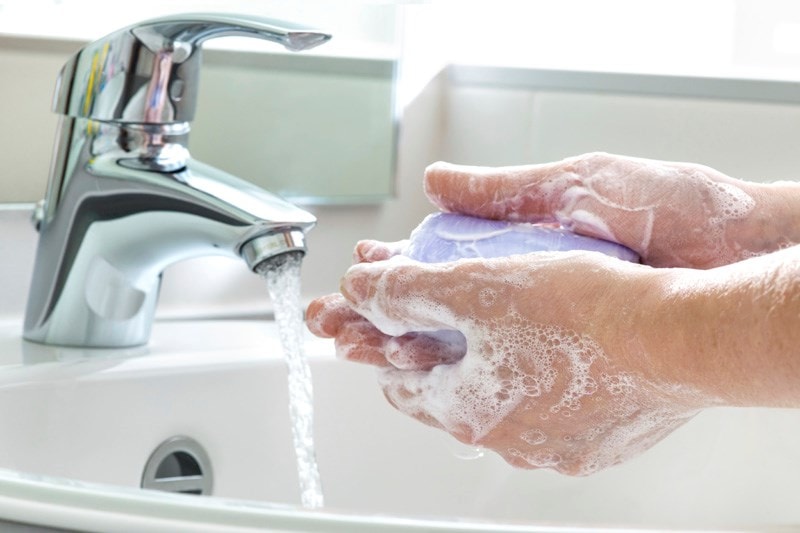 As with all things in life, I believe that there is a balance to be struck. Exposure to certain levels of bacteria and other microbes is important to the development of a strong immune system, so to live in an overly ‘sanitized’ environment would potentially be detrimental. However, ensuring that we wash our hands after preparing food, or going to the toilet are common sense measures to limit the risk of pathogenic bacteria spreading. Topping up your friendly bacteria is another sensible approach in the ‘fight’ against contagious infections/microbes. Having strong colonies of beneficial bacteria in the digestive tract gives pathogenic strains of bacteria less opportunity to flourish and become problematic

So, perhaps you could limit skin to skin contact in the form of either hand-shaking or hugging with people that you know to be unwell at the time you see them. But, to limit this kind of contact as a general rule would seem a bit of a shame to me, when human contact is so important to both our emotional and physical health.

I don’t think that I will be ‘fist bumping’ anytime soon, nor do I fancy donning latex gloves before I shake a colleagues hand…..so, I think I will just take my chances with the germs for now, and have the colloidal silver at the ready should I pick up anything ‘nasty’!