Saccharomyces boulardii is one of the most clinically researched probiotics on the market, with over 80 clinical trials to its name. Trials have been conducted into the efficacy of Saccharomyces boulardii in many different health conditions, including Irritable Bowel Syndrome (IBS) and infective diarrhoea. In some countries in the world this amazing probiotic yeast already has a pharmaceutical licence, meaning that it has crossed that sometimes seemingly ‘impassable’ boundary between main stream, allopathic medicine, and the complimentary health fields. In countries where it holds a pharmaceutical licence it can be prescribed by doctors for diarrhoea and other digestive conditions. 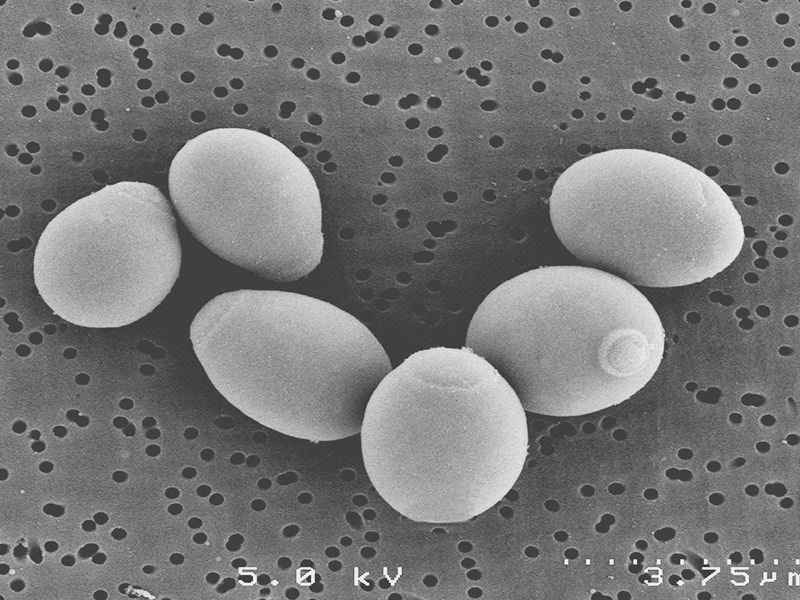 Health Claims Regulations differ slightly from country to country, but they came into being as a measure to protect consumers by preventing unproven health claims from being made on product packaging and advertising. In order to gain approval for a specific health claim to be used the Department of Health (in the UK) or equivalent regulatory body (in foreign countries) needs to be presented with sufficient and irrefutable clinical evidence to back the claim up. This is usually a lengthy and costly exercise, and as such, is prohibitive for most small nutrition based companies. This new Canadian ruling is another, small ‘victory’ for the field of natural health and yet more recognition for the efficacy of probiotics and specifically Saccharomyces boulardii.

Interested in this unusual and well researched probiotic microorganism? Healthcare practitioners can visit this strain's entry in the Probiotic Databse to read more about Saccharomyces cerevisiae boulardii.

This strain can be found in Optibac Saccharomyces Boulardii. 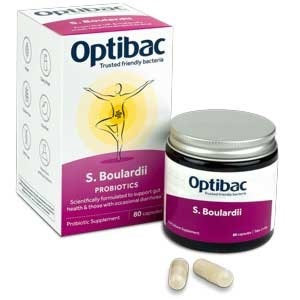 For further reading on the subject of IBS, take a look at:
Natural remedies for IBS
Which probiotics are for IBS?