The results of a new study from the Netherlands support the idea that faecal transplants in humans are significantly more effective at treating C. difficile infections than antibiotics. Recurrent C. diff infections are notoriously hard to treat, and conventional antibiotic treatments rarely resolve the condition completely, often doing more harm than good. 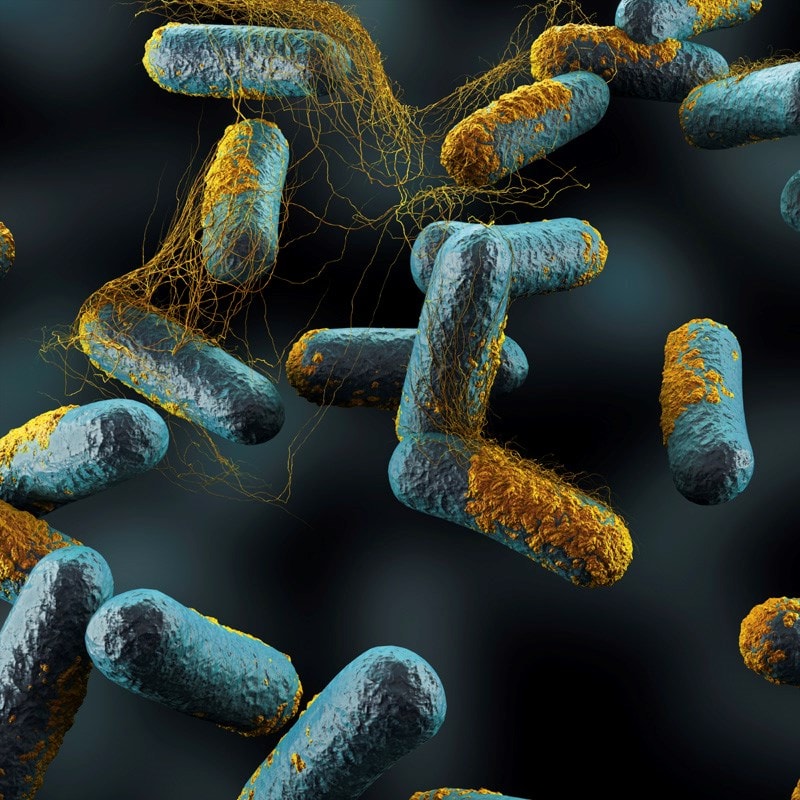 Getting you close and personal with C.difficile. Read more about the worldwide spread of C.difficile.

The results of the study found that out of the 16 patients with C.diff, all but one had their infection resolved (that is a whopping 94% infection resolution!) as measured by the absence of C.diff related diarrhoea. The two other study groups which used antibiotics to treat C.diff found that less than one in three of the participants had their infections treated effectively. Not only that, because the results of the faecal transplants were found to be so effective compared to the other treatments, the study had to be stopped!

I guess you are wondering how exactly the faecal transplants were administered to the participants? Well I am glad you asked! Within 6 hours of the faecal sample being produced by the donor (most often a family relative), it was broken down into a liquid solution (kind of like a chocolate milkshake I guess?) which was diluted with saline. The resulting liquid was then administered to the participant through a nasoduodenal tube which goes through the nose and into the gut (luckily bypassing the mouth!).

Once reaching the gut, the good bacteria present in the donor’s faecal sample began to fight off the C. diff bacteria, whilst restoring the microbial balance in the gut and reducing or completely stopping any associated diarrhoea. Resolution of the C. diff infections was measured by the absence of any associated diarrhoea without relapse after 10 weeks. This is in stark contrast to the antibiotics which are commonly used to treat C. diff infection, which can actually further disrupt the balance in gut flora, leading to exacerbation of symptoms and no resolution of the condition.

Interestingly, the study also found that after the faecal transplant, participants experienced increased faecal biodiversity with an increase in Barteriodetes (which includes the genus bacteroides) and a decrease in proteobacteria. The positive findings of this study have contributed to a greater understanding and acceptance of faecal transplant in medical circles as a way to positively manipulate gut bacteria characteristics, and will likely lead to the use of faecal transplants for other digestive conditions such as inflammatory bowel diseases.

Can’t get enough of faecal transplants? Check out this new piece about feacal transplants, which discusses this interesting procedure.