Researchers have discovered that Bifidobacterium lactis Bl-04 may help to reduce the incidence of the common cold in active adults. 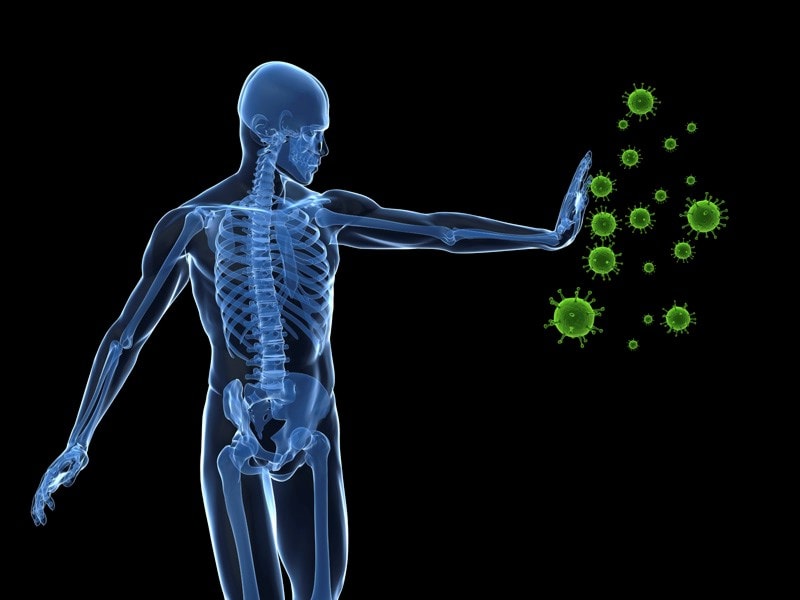 Results showed that the first group, supplemented with Bifidobacterium lactis Bl-04, were 27% less likely to contract upper respiratory tract infections (URTIs), compared to placebo. The probiotic combination of L. acidophilus NCFM® and B. lactis Bi-07 also showed a reduction in risk of 19%, but the researchers were most impressed with the B. lactis Bl-04 strain which had shown previous potential in other studies, as they explained; "The choice of the probiotics was made on the basis of previous data showing effects on immune-related outcomes in adults and in children."

The research led by Allan Cripps of Griffith University, Australia, adds to the growing number of scientific trials showing an association between probiotic supplementation and immune function.