Growth in new-borns may be significantly influenced by their composition of gut flora. The new research reveals connections between different bacteria characteristics and expected or reduced rates of growth in infants.

The research team from the Norwegian Institute of Public Health was led by the principal investigator Merete Eggesbo and looked at faecal (stool) samples from 218 infants taken on days 4, 10, 30 and 120 days after birth. The researchers developed a specific method to help identify periods of time when specific groups of bacteria were associated with stages of infant development by mapping part of the infant gut microbiota. 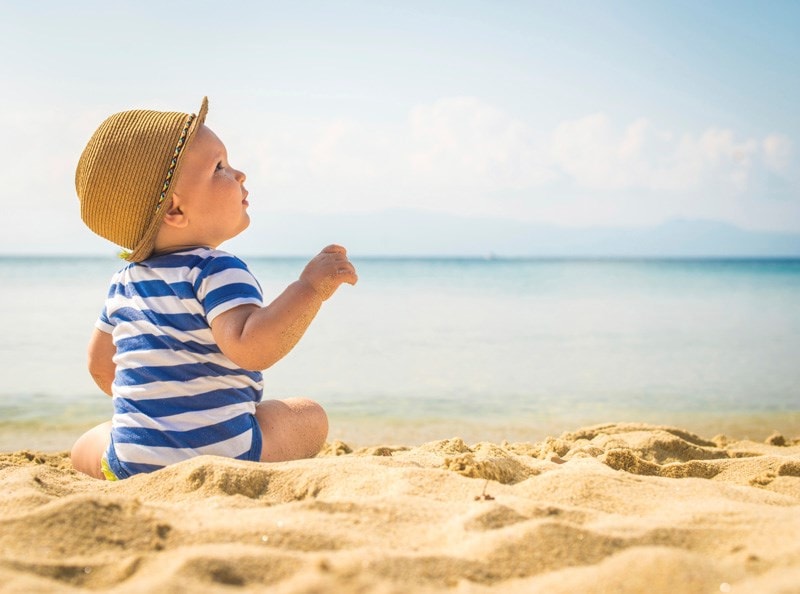 The study revealed that at day 30 in males, the detection of members of the Bacteroides genus was significantly associated with reduced growth whereas the presence of E. coli during the first month of life was linked to expected growth rates in both males and females. The researchers ‘found an indication that the composition of early life gut microbiota may be associated with how fast or slow babies grow in early life’, although they did note that the techniques used were very broad and so other early-life factors and gut bacteria characteristics may also be contributing to growth outcomes. Larger studies using the detection method which was developed during this study would therefore be needed to explore this area further. 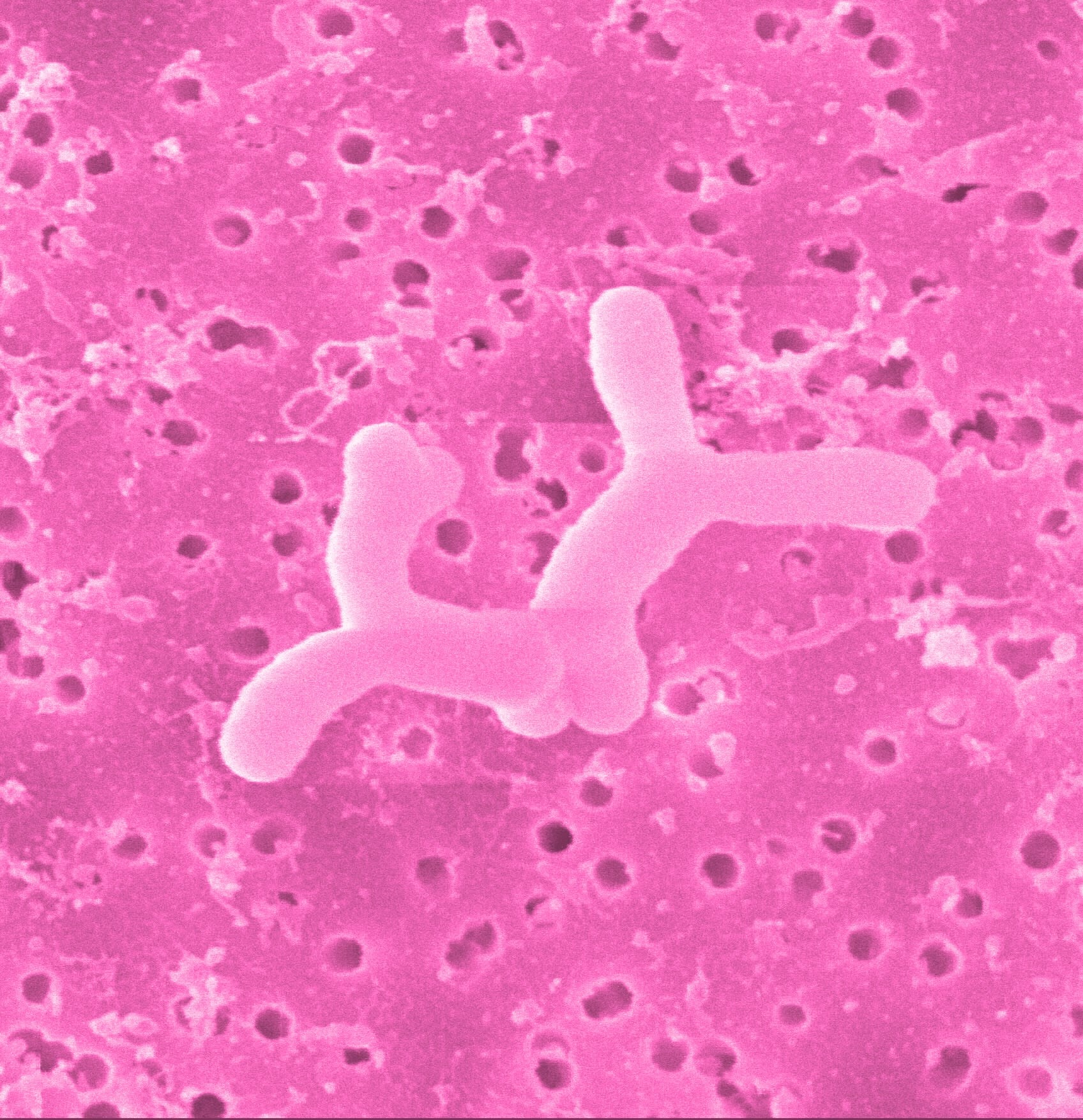 Not all strains of bacteria are the same! For more information read an article about different types of bacteria strains on our Learning Lab website.