A US based non-profit institution has just published, in the Journal of the American Medical Association (JAMA), their evidence1 for the positive effects of the consumption of probiotics against the risk of diarrhoea whilst on antibiotic treatment. As some of us will know, when taking antibiotics it can be common to experience antibiotic associated side-effects. The reason for this is explained by the researchers, led by Susanne Hempel, “the use of Antibiotics that disturb the gastrointestinal flora (microbes) is associated with clinical symptoms such as diarrhoea, which occurs in as many as 30 percent of patients.”

The research team has discovered that probiotic intervention may alleviate these symptoms, “There is an increasing interest in probiotic interventions and evidence for the effectiveness of probiotics in preventing or treating Antibiotic-associated diarrhoea (AAD) is also increasing…. In summary, our review found sufficient evidence to conclude that adjunct probiotic administration is associated with a reduced risk of AAD,” concluded Hempel and her colleagues.

Through gathering evidence from around 63 different clinical trials, using data from over 11,000 participants, the team discovered that 42 percent of the participants had a lower risk of developing antibiotic-associated diarrhoea2. The co-author Sydne Newberry said, “we found a clear beneficial effect of probiotics in preventing or treating AAD,” however they still believe that more work must be done to determine which types of probiotics work best and which patients are more likely to benefit from a probiotic course.

In the reviewed data from the 11,811 participants in the 63 different groups, Hempel and her team used randomised controlled trials to asses the AAD and the probiotic intervention. The probiotics used by the team in their study were Lactobacillus, Bifidobacterium, Saccharomyces, Strepococcus, Enterococcus and/or Bacillus, depending the on the trial group. The majority of the randomised controlled trials used Lactobacillus alone or in combination with the other strains of probiotics, however the author admits that their documentation of the strains was poor.

In conclusion the team stated that any future study on the effects of probiotics in any medical or clinical trial, should try to determine what strains work best in our gut to produce the desired effects for our bodies and try to understand what combinations of probiotics work better than others, are best at their jobs or whether they work better with specific antibiotics.

Probiotics have been found beneficial in the past for antibiotic-associated diarrhoea (see below), but what’s of particular interest here is the fact that this was such a large, widely circulated study, published in a well-respected journal.

Probiotics prevent antibiotic-associated diarrhoea - A comprehensive report published in the American Family Physician in 2008 found probiotics to be effective in avoiding diarrhoea caused by antibiotics, as well as diarrhoea caused by gastrointestinal viral or bacterial infections. After reviewing 7 high-quality studies, this report stated that up to 1 in 5 people on antibiotics stop taking their full course of antibiotic therapy because they contract diarrhoea. Dr Benjamin Kligler, medical professor at the Albert Einstein College of Medicine where the report was carried out, assured that probiotics should be prescribed with antibiotics, regretting that “the average doctor is not doing this, and patients often know more about probiotics than their physicians.” 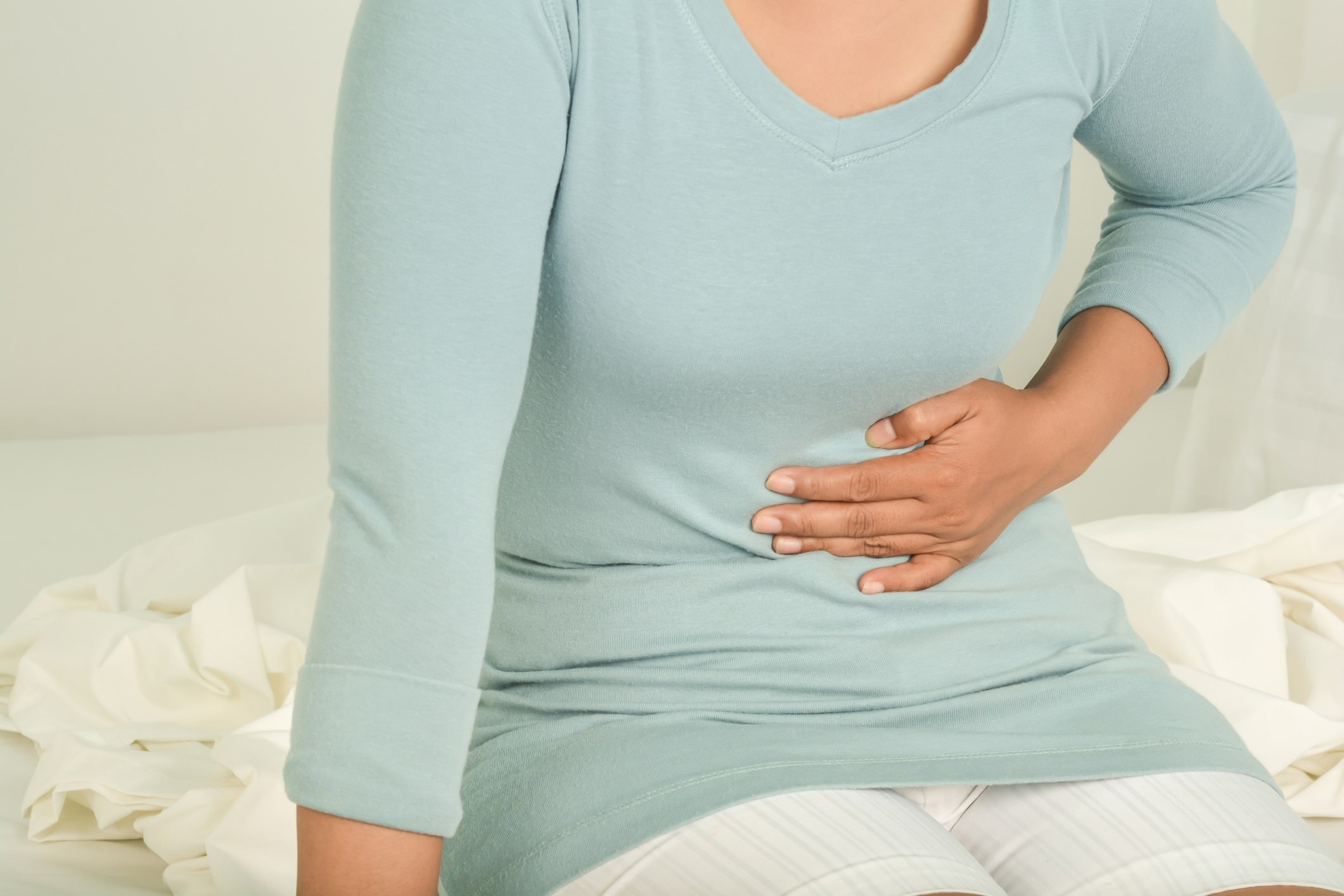 On the basis of these results the trial statisticians calculated the risk of developing AAD to be 80% less likely if taking probiotics3.