Antibiotic-resistant bacteria are becoming an increasingly large problem, and according to Professor Dame Sally Davies (the government’s chief medical officer in England), this danger should be added to the list of potential threats to the UK which also includes terrorism1.

Antibiotic-resistant, pathogenic bacteria are a pretty serious global issue, especially in hospitals, and Dame Sally believes that within 20 years, routine operations such as hip replacements and organ transplants may become riskier and more deadly. She also mentioned that although new pathogens are emerging and mutating each year to become resistant to current antibiotics, no new classes of antibiotics have been developed since the 1980’s! This is likely due to factors including extremely high costs and volumes of research necessary in developing new medicines such as antibiotics1.

Antibiotic-resistance is due to a range of factors including the overuse of antibiotics in food production (animal farming, fishing and agriculture), as well as poor education for medical students and doctors about appropriate use of antibiotics2. This includes making sure that antibiotics are not used for viral coughs and colds which, by nature, do not even respond to antibiotics (antibiotics will only target bacteria)! 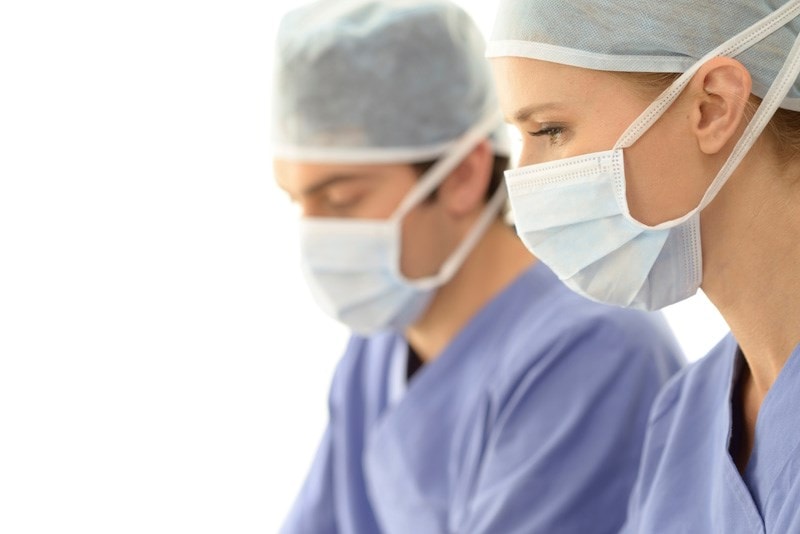 Hospitals are a breeding ground for antibiotic-resistant bacteria

So what can we do about this very serious threat to our health? Some recent research suggests there may be new possibilities for good bacteria, or probiotics (see Probiotics Learning Lab for more information) to combat antibiotic resistant pathogens.

In the study by Ubeda et al., Spanish and American researchers explained that one of the side effects of taking antibiotics is a decrease in the microbial diversity in the gut. This reduced diversity allows antibiotic-resistant pathogens including van****cin-resistant-enterococci (VRE), to make the most of this opportunity by invading the gut and multiplying.

The researchers found that if they improved the microbial diversity in the intestines of the subjects with bacterial species belonging to the genus Barnesiella (which were measured in the faecal samples of the subjects), that there was a billion-fold reduction in VRE. Now that is pretty impressive!

Introducing Barnesiella was shown to therefore improve the clearance of antibiotic resistant pathogens such as VRE, whilst restoring healthy microbial balance3.

These results may now pave the way for the development of new probiotic products which are specifically designed to combat antibiotic resistant pathogens. Watch this space!

Now I like to think of probiotics as the peace keepers of the digestive system, and if antibiotic resistant bacteria have been likened to being a similar threat to us as terrorism is, then I am glad we have friendly bacteria on our side!

Why to consider probiotics with your antibiotics on Learning lab.
Can probiotics prevent antibiotic resistance?