An exciting study1 carried out by the Royal Women’s Hospital in Melbourne has discovered that supplementing breast milk with probiotic formula could significantly decrease the incidence of an inflammatory bowel disease in newborn babies. 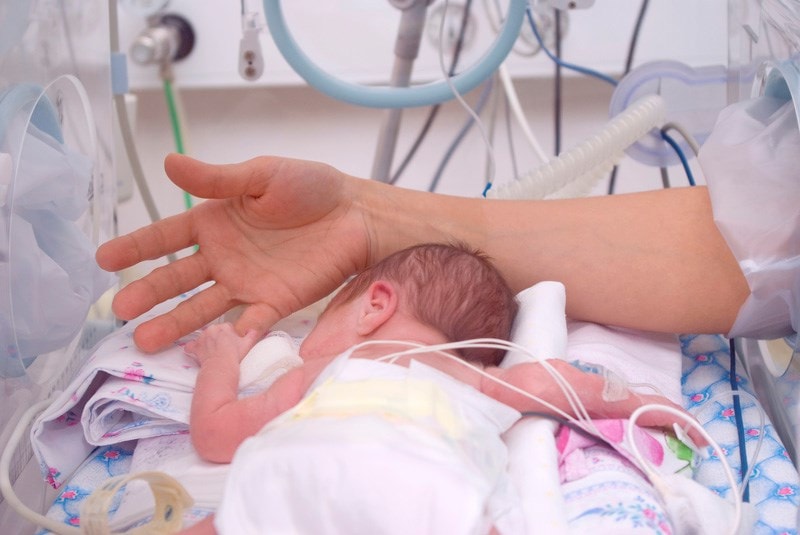 The study, published in the international journal of Paediatrics, was co-authored by NICU Director Dr Sue Jacobs and Professor Suzanne Garland. It involved 1100 premature babies born before 32 weeks and weighing less than 1.5kg from 10 hospitals across Australia and New Zealand. Half of the babies were given the probiotics Bifidobacterium infantis, S thermophilus, and Bifidobacterium lactis in the first days of their life and the study showed that the incidence of Necrotising enterocolitis was reduced by up to 50% in the newborns being given the probiotics.

The study summarised that babies pick up their beneficial bacteria from their journey through the birth canal, and also through breast milk, which are both linked to good immune function. When newborn babies are in intensive care, this can have negative impact on their levels of beneficial bacteria, further affected by being given antibiotics.

Professor Suzanne Garland summarised by saying, “The bugs in your gut may well determine a lot of health outcomes, like allergies, in later life”.

In 2007 an analysis of various studies covering more than 1000 infants given different probiotic supplements found a reduced risk of necrotising enterocolitis in babies given probiotics as opposed to those on placebos2. The report also stated a 53% reduction in the risk of mortality. Babies administered with probiotics were found to be 74% less at risk of developing necrotising enterocolitis - one of the commonest gastrointestinal diseases in premature infants.

If you are interested in this topic, nutritional therapist Jo recently wrote about an interesting study about probiotics, bacteria, and their ability to pass through the breast milk. You can read it over in the Probiotics Learning Lab.