It seems that a growing number of scientific studies are suggesting that the composition of bacteria in our gut can have an impact on our weight. These same studies have shown that probiotics may one day help aid weight loss in cases of obesity - healthcare professionals can read more about that in the following article: Does the bacteria of our gut influence our body weight?

Now another study, which has recently been presented at a meeting of the American Chemical Society1, has revealed further evidence of the link between our gut bacteria and weight. A team at the Vanderbilt University, led by Sean Davis, have genetically modified a specific strain of bacteria so that it secretes appetite suppressing metabolites.

The study observed the effect of an engineered strain of bacteria known as E. coli Nissle 1917 in mice. Scientists found that mice that drank water laced with the strain had reduced appetites, lower body fat and a lower risk of developing diabetes, even when fed a high-fat diet. 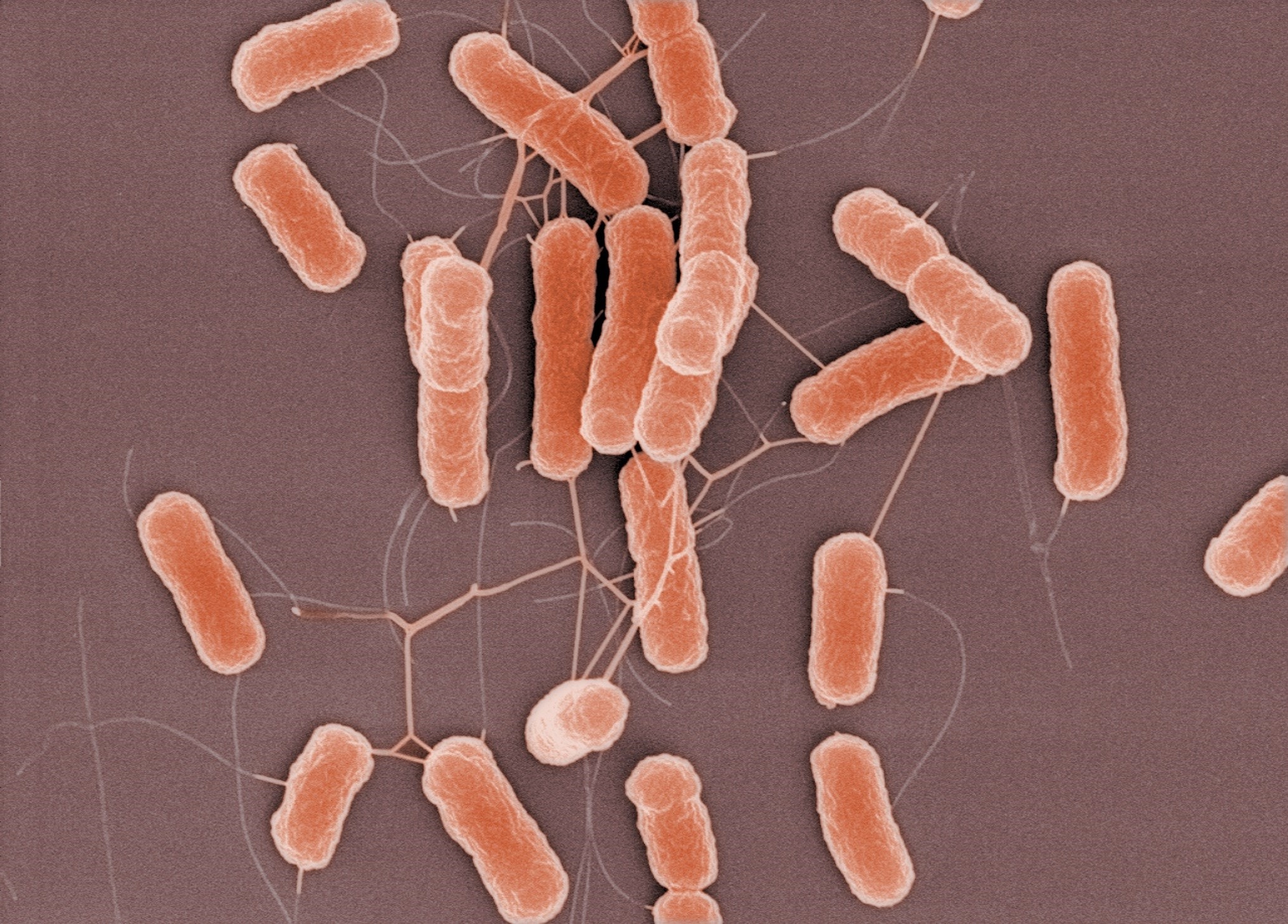 The scientists say that the success of the bacteria in the study was due to the genetic modification they had made which 'programmed' the bacteria to secrete N-acyl-phosphatidylethanolamines (NAPEs) which are produced in the small intestine after meals and are quickly converted into potent appetite-suppressing lipids known as N-acyl-ethanolamines (NAEs). The team found that this, "markedly inhibited body weight and body fat gain of mice fed a high-fat diet compared to mice administered control bacteria or vehicle only."

The team believe that their research represents a possible leap-forward in understanding the specific methods of action of how gut bacteria may influence our body weight. "Our studies provide proof-of-concept that incorporating bacteria engineered to secrete NAPE into the gut microbiota can be an effective long-term strategy for inhibiting development of obesity and provide insight into the mechanisms of action of these therapeutic bacteria."

Davies and his team selected mice that were pre-disposed to obesity and fatty liver disease and were split into three groups. One group was fed water laced with the engineered E. coli Nissle 1917 strain, another was fed water with an non-engineered bacteria, and the last group was fed just water.

The results showed that of the three groups, the engineered E. coli group gained 15% less weight over an eight week period. Additionally, it was noted that this group also exhibited better liver and glucose metabolism than the other two groups.

Davies and his team expressed his wish to take this research further by trialling the same study model in humans. However, he admitted there were still some obstacles to overcome before he and his team could do so, such as the potential risk that a person could transmit these special bacteria to another by faecal exposure.

"We don't want individuals to be unintentionally treated without their knowledge, especially because you could imagine that there might be some individuals, say the very young or old or those with specific diseases, who could be harmed by being exposed to an appetite-suppressing bacteria."

"We are working on genetically modifying the bacteria to significantly reduce its ability to be transmitted." Davies confirmed.

Or healthcare professionals might wish to see: 2 new studies back probiotics for diabetes