A bacterial species commonly found on seaweed may soon be utilised in nasal sprays to treat blocked sinuses and sinusitis. Bacillus licheniformis has been found to destroy the biofilms of bacteria that can form in blocked sinuses.

Sinusitis is normally caused by a bacterial or viral infection, such as a common cold, which triggers inflammation of the mucus membrane lining the sinuses, this inflammation restricts the flow of air and mucus which consequently becomes trapped. Bacteria then begin to multiply in the trapped mucus, adding to the inflammation and discomfort. 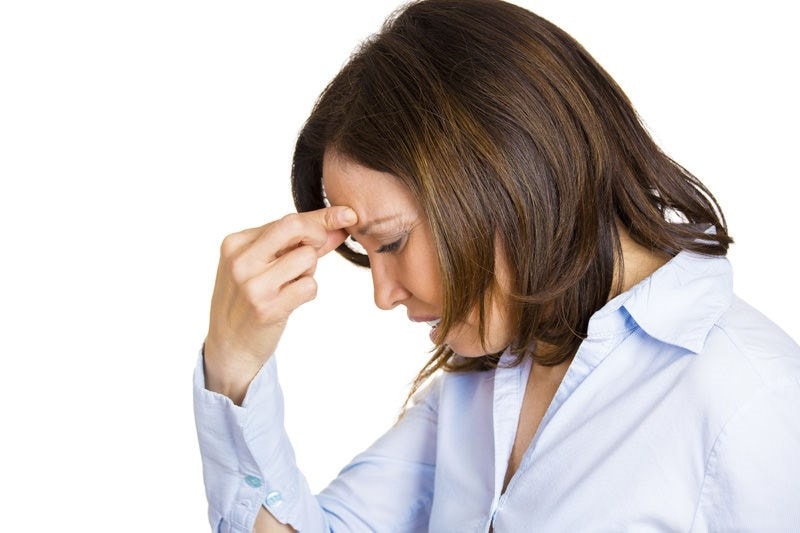 In most cases, sinusitis will clear up within a couple of weeks with little or no treatment other than painkillers and decongestants. In a third of cases, however, sinusitis can become chronic and last for more than 12 weeks. In these cases doctors may choose to prescribe antibiotics but these don't always work either.

Some bacterial species can sense when they are under threat, especially from antibiotic treatment, and react to this by forming a defensive biofilm - a tightly knit group of bacterial cells which have adhered together - shielding them from antibiotics and making them incredibly hard to clear from the body.

However, a group of scientists at Newcastle University plan to develop a nasal spray for sinusitis after discovering that a seaweed dwelling bacteria called Bacillus licheniformis was able to clear biofilms from the hulls of ships. Research published in the online medical journal PLoS, revealed B. licheniformis secretes an enzyme called NucB which breaks down biofilms within minutes and exposes the single cell bacteria beneath, theoretically, making them easier to remove from the body or target with antibiotics.

To test the efficacy of B. licheniformis in sinusitis patients, the research team collected mucus samples from 20 patients. Most of these samples contained bacteria from the staphylococcus family, which were then encouraged to form biofilms for in vitro testing. The results showed that the NucB enzyme was able to destroy 14 out of 24 biofilm samples within minutes. The team now plans to trial a nasal spray containing NucB in a human trial.

So could Bacillus licheniformis be a probiotic? Maybe some day, when more research has been carried out on this species of bacteria. It certainly looks like it could have 'probiotic' qualities, but we would look forward to more research, and would meanwhile place it in the 'live cultures' category.