A recent study published by the National Shellfisheries Association, evaluated the use of probiotic bacteria in oyster hatcheries.

Oyster larvae are extremely susceptible to bacterial infection, especially by pathogenic strains of Vibrio and Aeromonas bacteria. (see Glossary for definition of pathogenic). Oyster farming companies typically see yields as low as 20-40%, meaning that only 20-40% of oyster larvae survives to metamorphosis. Metamorphosis is the point in the oyster life cycle when larvae (that have up until this point been freely swimming, eating and developing in water) look for a hard surface on which to settle and metamorphose into a juvenile oyster. 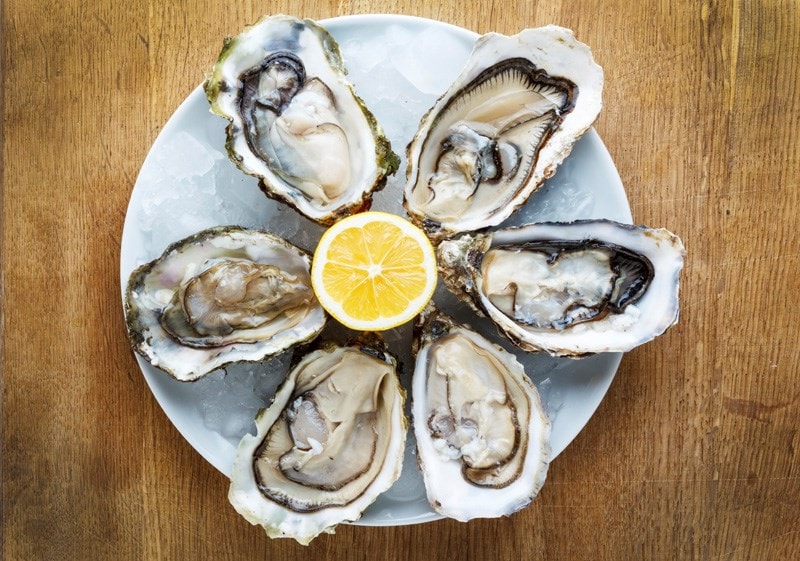 The main reason for such a low survival rate is bacterial infection, especially in summer when the warmer water temperatures provide the ideal environment for pathogenic bacteria to flourish.

In some parts of the world antibiotics are used to control these bacterial infections, however due to the increasing threat of antibiotic resistance, many countries such as the U.S, do not allow their use. Health professionals can visit the Professionals site to read more about Probiotics and Antibiotic Resistance

The development of environmentally friendly methods that will not result in pathogenic bacterial resistance, is therefore highly desirable, in order to increase yields and profits within the shellfish hatcheries industry.

Probiotic bacteria, isolated from the digestive glands of healthy Eastern Oysters (Crassotrea virginica), were added to the micro-algal feed of young oyster larvae.

The probiotic appeared to work by up-regulating the immune system of the oyster larvae, rather than by competitive exclusion of the pathogen itself.

Research is still on-going, but initial findings look very promising, and it is hoped that the routine use of probiotics in oyster feed will eventually be introduced to increase larval survival, without contributing to the emergence of antibiotic resistant strains of bacteria in the food chain.

Resistant strains of bacteria can devastate shellfish industries, as was seen between 1995-1997 in the Philippines, when antibiotic-resistant bacteria infected larvae stocks and reduced shrimp yields by as much as 55%. Tighter government regulations have since been implemented to restrict antibiotic usage in animal production for human consumption. This measure was taken after it was demonstrated that the antibiotic resistance was able to transfer to human pathogens. 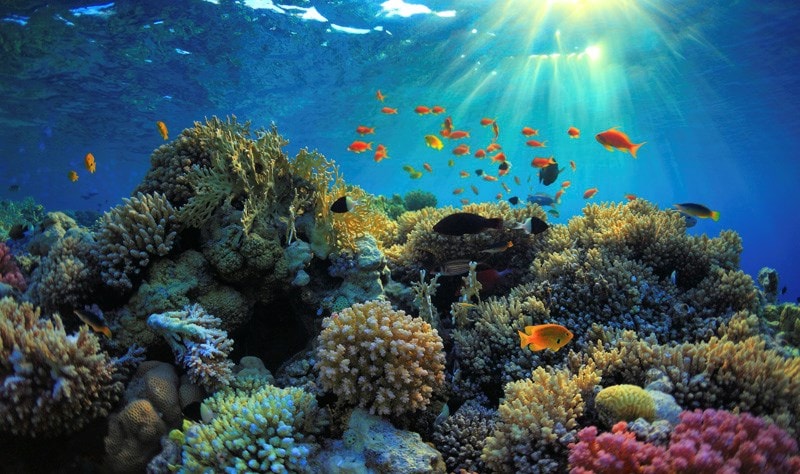 With antibiotic-resistance becoming more and more of an issue, governments and industries are increasingly looking at ways to reduce antibiotic use in the food chain, and therefore limit human exposure. Afterall, antibiotics in the food chain, pose as much of a challenge to our intestinal flora, as does our own medicinal use of antibiotics.

Probiotics could potentially provide a viable and effective solution for reducing bacterial infections in both shellfish larvae, and indeed in any other livestock, that is destined for human consumption.

Any measures that reduce our exposure to antibiotics, will serve to bolster the probiotic colonies in our intestines, and hopefully slow the worrying trend towards antibiotic resistant pathogens.

To find out more about probiotics and antibiotics, read Dr Aisling's blogpost, Probiotics Vs Antibiotics: You're Asking the Wrong Question.