Is Aluminium Bad for Gut Health?

A recent review has suggested that aluminium may be detrimental to our gut health by unbalancing our gut homeostasis, which in turn may contribute to Inflammatory Bowel Disease (IBD). This is a bit of a show stopper as aluminium can now be found everywhere in our diet and lifestyle, making it quite hard to avoid. Could this be a new contributory factor to the rise in gut dysbiosis? 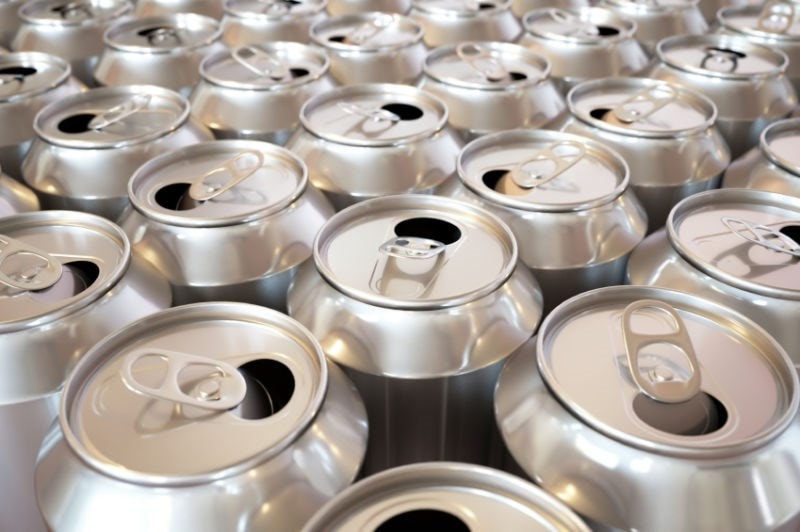 Modern life and our gut

So do we need to add aluminium to the list of other modern life, daily stresses on our gut? We already are becoming increasingly aware of the detrimental effect of antibiotics on our gut bacteria. Additionally, it is known that sugar heavy diets, alcohol, and stress can all cause our gut bacteria to become unbalanced, good bacteria being diminished and pathogenic bacteria taking hold. This imbalance in gut bacteria is known as dysbiosis and can cause a myriad of issues such as impaired digestion and absorption, low immunity, and of course inflammation which may contribute towards the development of Inflammatory Bowel Disease (IBD). Healthcare practitioners can read more about IBD in the Professionals site. The effects of aluminium toxicity in the body are better known as connected to Alzheimer’s. The fact that it could also be impairing gut health is a new discovery, and should therefore possibly be added to the list of things to be aware of when looking at gut health.

The review1 carried out by scientists at the University of Lille, has just been published in the journal Morphologie. The scientists evaluated how the increased exposure to aluminium could be affecting gut health. They found that an increased presence of this metal in foods was putting a pressure on gut health by impairing several biological processes which then may contribute to IBD. These processes include inhibiting natural growth patterns of probiotic gut bacteria which would upset the natural homeostasis of the gut. A study2 on mice also showed that introducing aluminium led to a stimulation of inflammatory cytokines on the gut epithelial cells contributing to raised inflammation, lesions and colitis in the mice. Aluminium also led to more bacterial formation in lymph nodes and affected the epithelial cell junctions in the colon. This is important to note, especially as our gut epithelium is actually a protective barrier and 38% of ingested aluminium ends up accumulating in the intestinal mucosa. The review stated that the overall cumulative effect is that:

‘aluminium ingestion affects the regulation of the permeability, the microflora and the immune function of intestine.’

The review concluded that:

‘Nowadays, several arguments are consistent with an involvement of aluminium as an environmental risk factor for inflammatory bowel diseases.’ They preceded their conclusion with the insight that ‘Since World War II, several factors such as an impressive industrial growth, an enhanced environmental bio-availability and intensified food consumption have contributed to a significant amplification of human exposure to aluminium. Aluminium is particularly present in food, beverages, some drugs and airborne dust.’

Can I avoid aluminium?

The most common known way aluminium gets into our food, is by cooking in aluminium pans. I remember my mother clearing those out of the kitchen cupboards years ago. Whenever you heat or cook something in aluminium, a small amount of the metal can leach into the food you are cooking. It’s advisable therefore to be aware of cooking pans and utensils so perhaps, for example use bamboo steamers instead of the regular aluminium ones, and change your cooking pots to non-aluminium. Also be aware of wrapping and heating in aluminium foil wrap, or containers as the leaching occurs with this process too. 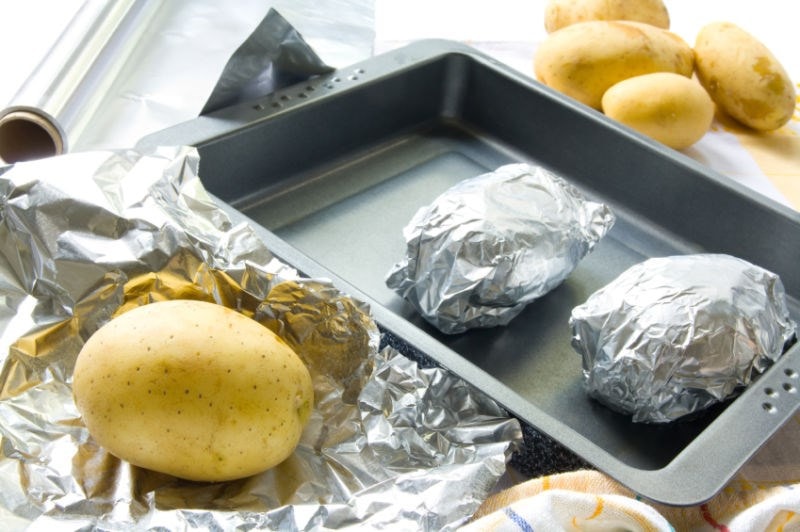 Avoid foods with aluminium added to it by eating home made food as much as possible. Sodium aluminium phosphate and sodium aluminium sulfate, are commonly used as stabilizers in many processed foods. Products such as pickles, self raising flour and processed cheese can all contain higher amounts of aluminium.

Reduce your canned drinks and foods. Many aluminium tins and cans are actually lined with what’s called an epoxy resin to stop the food oxidising with the aluminium. However this Epoxy resin in actual fact contains Bisphenol A (BPA) which also is not good for you. Either way acidic foods and drinks such as tomatoes and fizzy drinks are more likely to still react with both the BPA and aluminium which then leaches into your food or drink and you ingest.

Avoid antacids which contain aluminium if possible - check the label or ask the pharmacist.

A certain amount of the aluminium we ingest is actually something we can’t do anything about. It is estimated that the earth’s crust consists of about 8% aluminium3. We take in particles of this in the dust that we ingest daily. Other ways we take aluminium into our bodies is by vaccinations (these used to contain mercury, but now contain aluminium), as well as deodorants although neither of these go through the gut first.

However, being aware of the points above can help us reduce our consumption of toxic aluminium, which in turn may well reduce IBD-inducing dysbiosis and mucosal inflammation in the gut.

For more ways to protect your gut bacteria read the following blog posts: