The UK is to urge the G8 to take stringent action on the matter of antibiotic-resistance, an issue which David Willetts, the Science Minister, believes is as big a threat as climate change, water stress and environmental damage. Antibiotic-resistance is inevitable, as microorganisms are quick to adapt and share DNA, but irresponsible and widespread use of the drugs has seen resistance soar over the last decade. 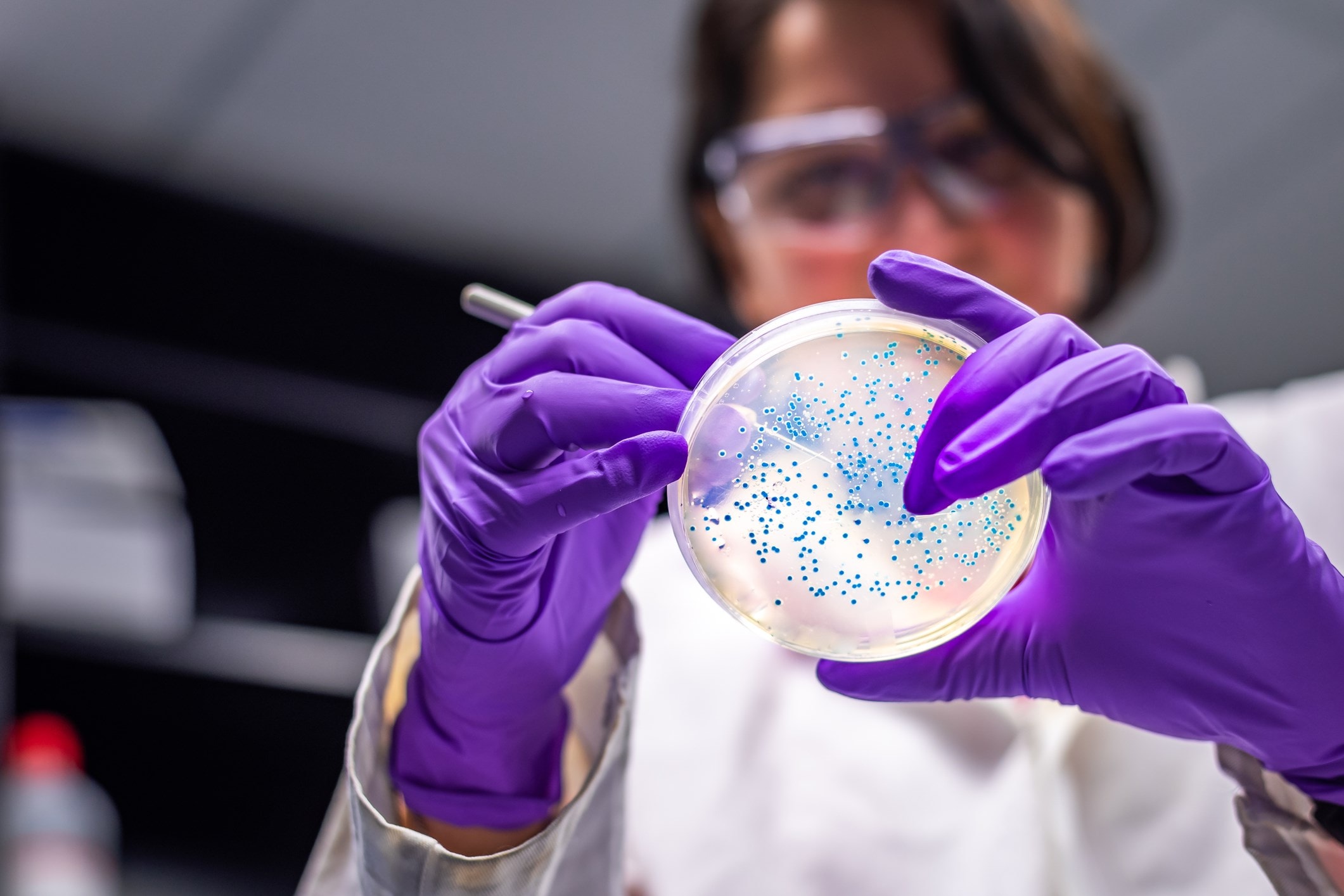 Above: Batman dispells a popular myth that perpetuates irresponsible antibiotic use. Many patients still expect to receive antibiotics from their GPs for upper respiratory infections.

Willetts will propose measures to clamp down on the overuse of antibiotics by GPs and hospitals, as well as measures to tackle agricultural usage of antibiotics, where they are fed to healthy animals to decrease the risk of infection, and increase yields. Willetts will also urge for a consensus on ways to increase the production and discovery of new antibiotics, and how to get them into general use sooner, as well as strengthening international surveillance for resistant strains.

Dame Sally Davies, England’s chief medical officer, will brief the G8 meeting where she will discuss the possibility of a UN ban on the use of antibiotics in food production. Davies commented, “The soaring number of antibiotic-resistant infections poses such a great threat to society that in 20 years time we could be taken back to a 19th century environment where everyday infections kill us as a result of routine operations.”

The UK government is set to publish its antimicrobial resistance strategy next month, where it will outline plans to slow the spread of antibiotic-resistance, ensure longer efficacy of existing antibiotics and increase research efforts for new antibiotic medicines.

Davies reiterated that the issue is an international problem, “We can’t tackle the problem on our own and urgently need coordinated international action.”