With school holidays now upon us, everyone’s attentions are turning to thoughts of sunnier climes, and their hard-earned annual holidays. I know that every moment of your few weeks in the sun is precious, so with that in mind, I thought I would offer some simple, practical tips to ensure you stay healthy whilst on your travels. Enabling you to relax and enjoy your holidays to the maximum! After all, there’s nothing more frustrating than losing out on potential ‘beach-time’, lying in a darkened room, so here are some handy tips on how to avoid ‘traveller’s diarrhoea’ (TD) whilst on your foreign holidays. 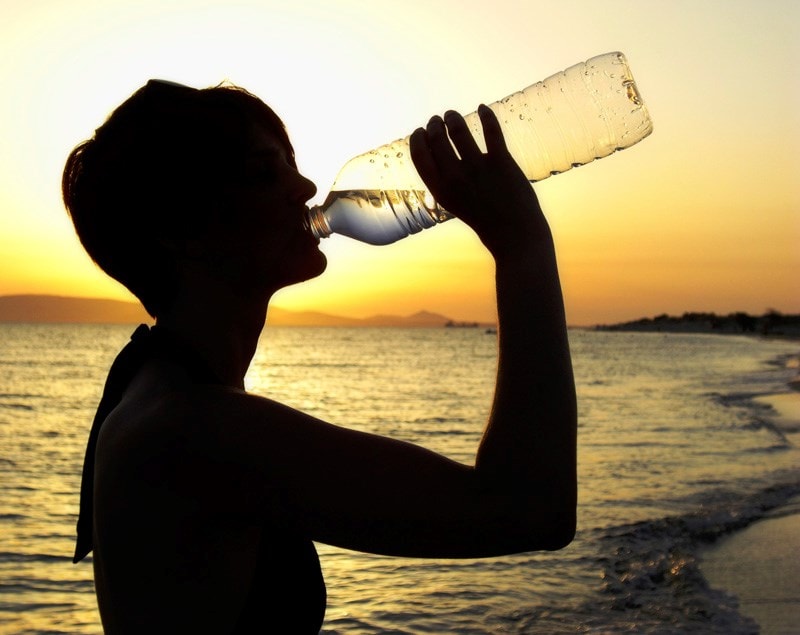 Obviously, some countries carry a higher risk when it comes to the likelihood of falling victim to traveller’s diarrhoea, than others. Developing countries such as those in Africa, Asia, the Middle East and Latin America are generally recognised as carrying the greatest risk, but incidents can occur in any foreign location.

The cause of uncomfortable digestive symptoms need not necessarily be exposure to pathogenic bacteria (although many cases do involve pathogens), in some incidences symptoms can simply be the result of a dramatic change in diet and exposure to different types of bacteria than we are used to. If pathogenic bacteria are involved, the most common infective bacteria species are: E.coli, Salmonella, Campylobacter, Giardia and Shigella. 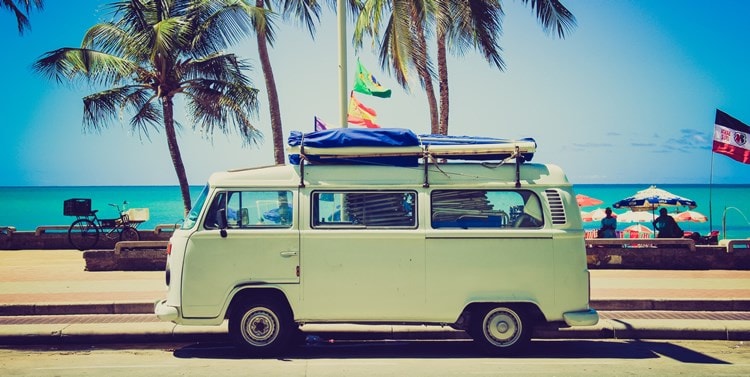 Maintaining a good balance of beneficial bacteria in the gut, is one way to safeguard yourself from digestive upset when travelling. ‘Friendly’ bacteria produce a number of different enzymes which help us to break down our food, so our digestive system copes better with the sudden dietary changes that often accompany a foreign holiday. Additionally, by ensuring adequate colonies of beneficial bacteria in the digestive tract, any pathogens ingested are less likely to find space to adhere to the lining of the digestive tract.